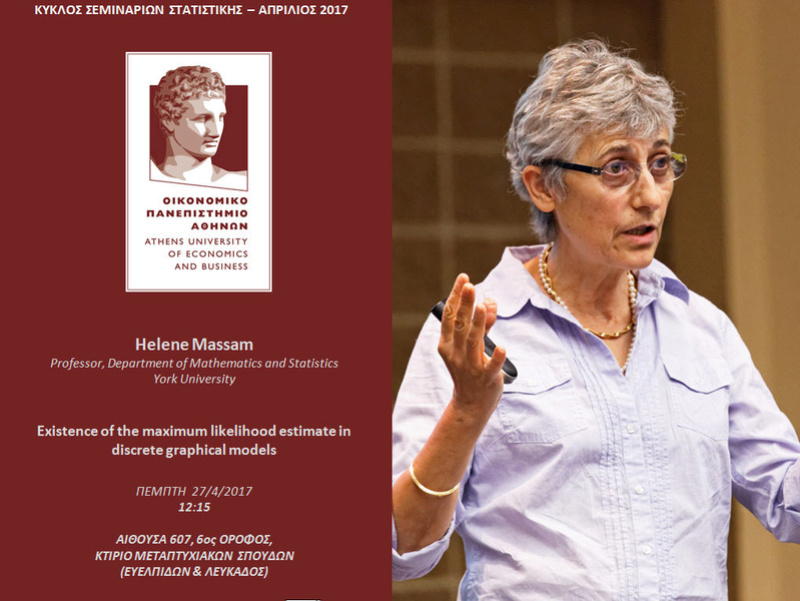 Existence of the maximum likelihood estimate in discrete graphical models

Discrete graphical models form an important subclass of the class of discrete hierarchical loglinear models. Interest for the maximum likelihood estimate (henceforth abbreviated mle) of the parameter in contingency tables with multinomial or Poisson sampling started in the 1950 and 1960s. The first necessary and sufficient condition for the existence of the mle was given in the 70's. A hierarchical loglinear model was defined by the domain of its means which is a convex polyhedron called the marginal polytope. Those results can be interpreted in terms of the marginal polytope and are equivalent to saying that the mle exists if, and only if, the data vector belongs to the interior of the polytope. We will look at recent results and methodology developed to identify the smallest face of the polytope containing the data when the mle does not exist.