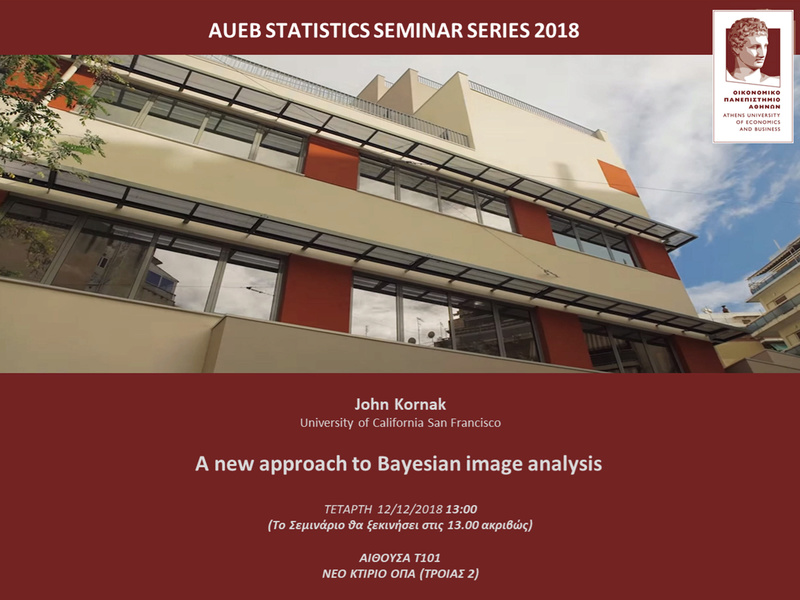 Bayesian image analysis can improve image quality, by balancing a priori expectations of image characteristics, with a model for the noise process via Bayes Theorem. We will give a reformulation of the conventional Bayesian image analysis paradigm in Fourier space, i.e. the prior and likelihood are given in terms of spatial frequency signals. By specifying the Bayesian model in Fourier space, spatially correlated priors, that are relatively difficult to model and compute in conventional image space, can be efficiently modeled as a set of independent processes across Fourier space; the priors in Fourier space are modeled as independent, but tied together by defining a “parameter function” over Fourier space for the values of the pdf parameters. The originally inter-correlated and high-dimensional problem in image space is thereby broken down into a series of (trivially parallelizable) independent one-dimensional problems. We will describe the Bayesian image analysis in Fourier space (BIFS) modeling approach, illustrate its’ computational efficiency and speed, and demonstrate useful properties of isotropy and resolution invariance to model specification which are difficult to obtain in the conventional formulation. We will describe specific applications in medical imaging, and contrast with results based on more conventional Bayesian image analysis models. Finally, we will showcase a Python package that is under development to make the approach widely accessible.